Although I've been involved in projects using a variety of 3D engines, my main tool of choice is the Source Engine, which I've managed to learn over the course of several years through trial-and-error tests in my free time. I've used it and it's predecessor (GoldSrc) to create a range of different environments, either for use in a game mod or simply to test my skills in creating and re-creating very specific locations or atmospheres. 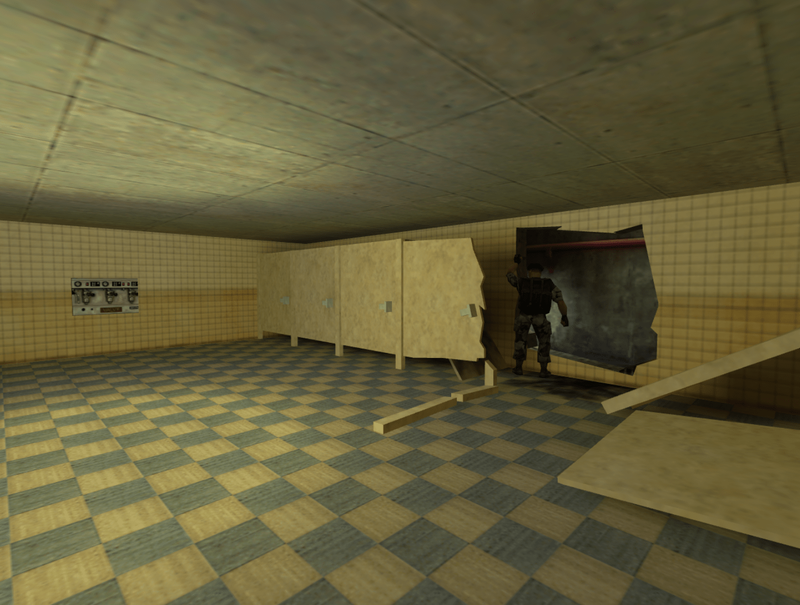 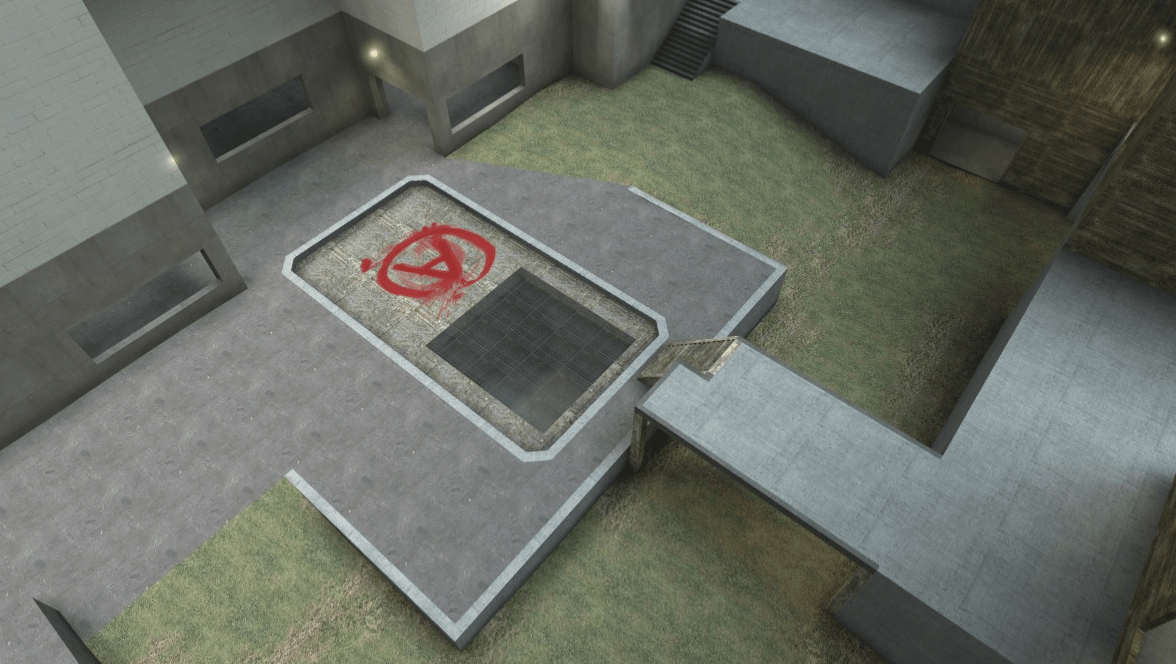 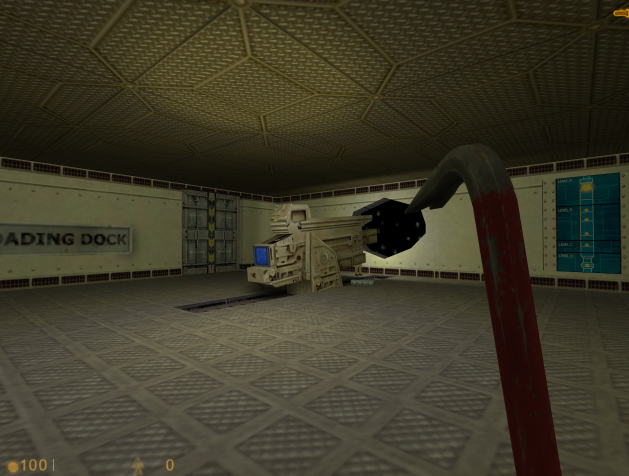 A comparison of a street façade I created in Source, as part of a larger map. On the left is the view in the editor, while on the right is the version in the engine itself (although many details have yet to be added). 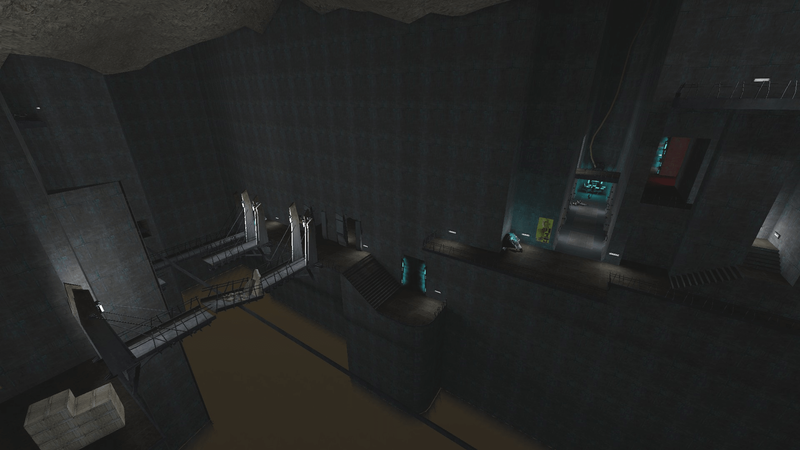 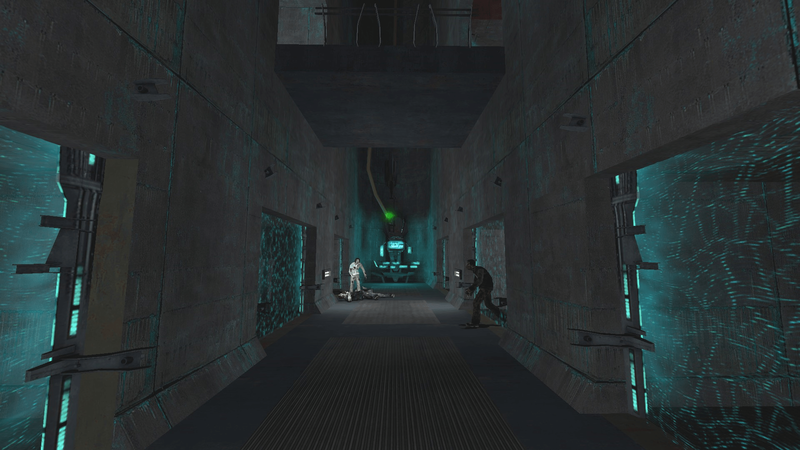 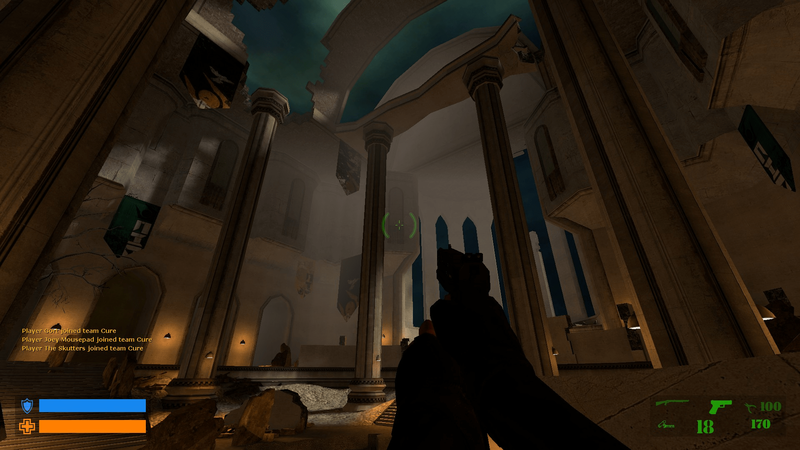